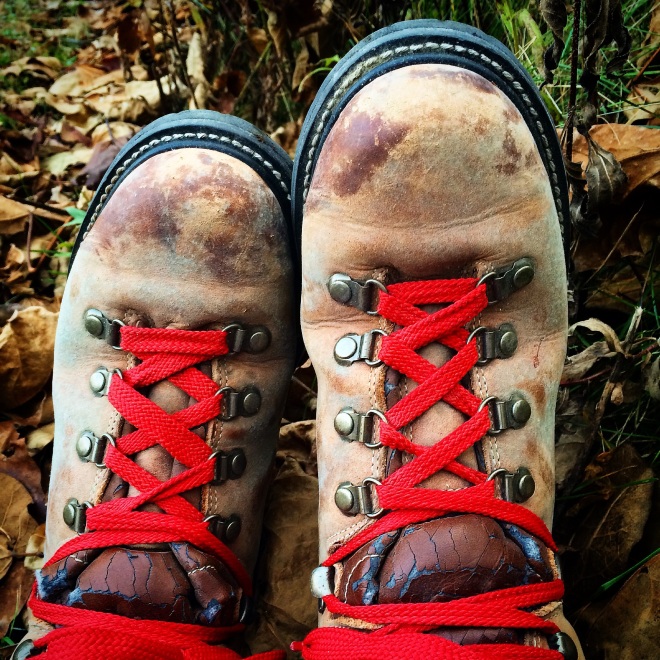 “I am a solo female long-distance hiker, but I’m not Cheryl Strayed! Wild is not a book about me! It’s not even a book about backpacking!” was what I wanted to scream from the mountaintops every time someone on the PCT asked me if I’d read Wild.

“Have you read Wild?”  It was always asked with the best of intentions. It was an attempt to start a conversation with the wild creature known as a thru-hiker (someone that had spent months on the trail, away from the world of small talk). Surely, as a solo female hiker on the PCT, I must have thoughts and opinions about Wild, right? There were just two problems: 1) I’d been asked that question hundreds of times before, and 2) I wanted to have a meaningful conversation about it, it’s impact on the trail, it’s impact on me, or it’s impact on the person asking,  but there were a lot of assumptions that we needed to sort out before we could get started…

Conversation Starter with the Thru-Hiker You Just Met (0/10): 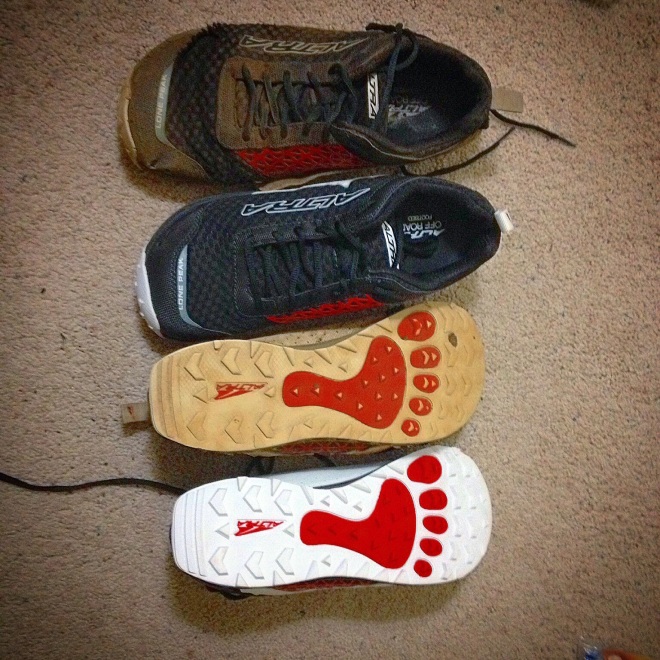 One of my favorite quotes from Wild is, “Fear, to a great extent, is born of a story we tell ourselves, and so I chose to tell myself a different story from the one women are told…” Not only did Cheryl Strayed tell herself a different story, she shared that story with the rest of the world. The fact that Wild is giving people, especially women, the courage to tell themselves new stories and to live new dreams is inspiring. Some of the backlash against Wild in the backpacking community is from fear – fear that in the aftermath of the movie the trails will be flooded with “Girls gone Wild!”, fear that new hikers/backpackers will hurt themselves, hurt the trail, and hurt the Wilderness… I think we need to stop telling ourselves those stories and start telling ourselves a different story… a story about millions of new people inspired to learn more about the wilderness, a story about people getting outside and walking, a story about renewed interest in the preservation of the PCT and other long distance trails… A story about trails where both men and women, novices and experts, old and young, can come together and explore their dreams!

Check out the Wild book review my friend Invictus (AT 2013) wrote!

Update: For different solo female thru-hikers take on Wild check out this article on Jezebel.com

41 thoughts on “Wild about Wild? A Thru-Hiker’s Book Review and More.”